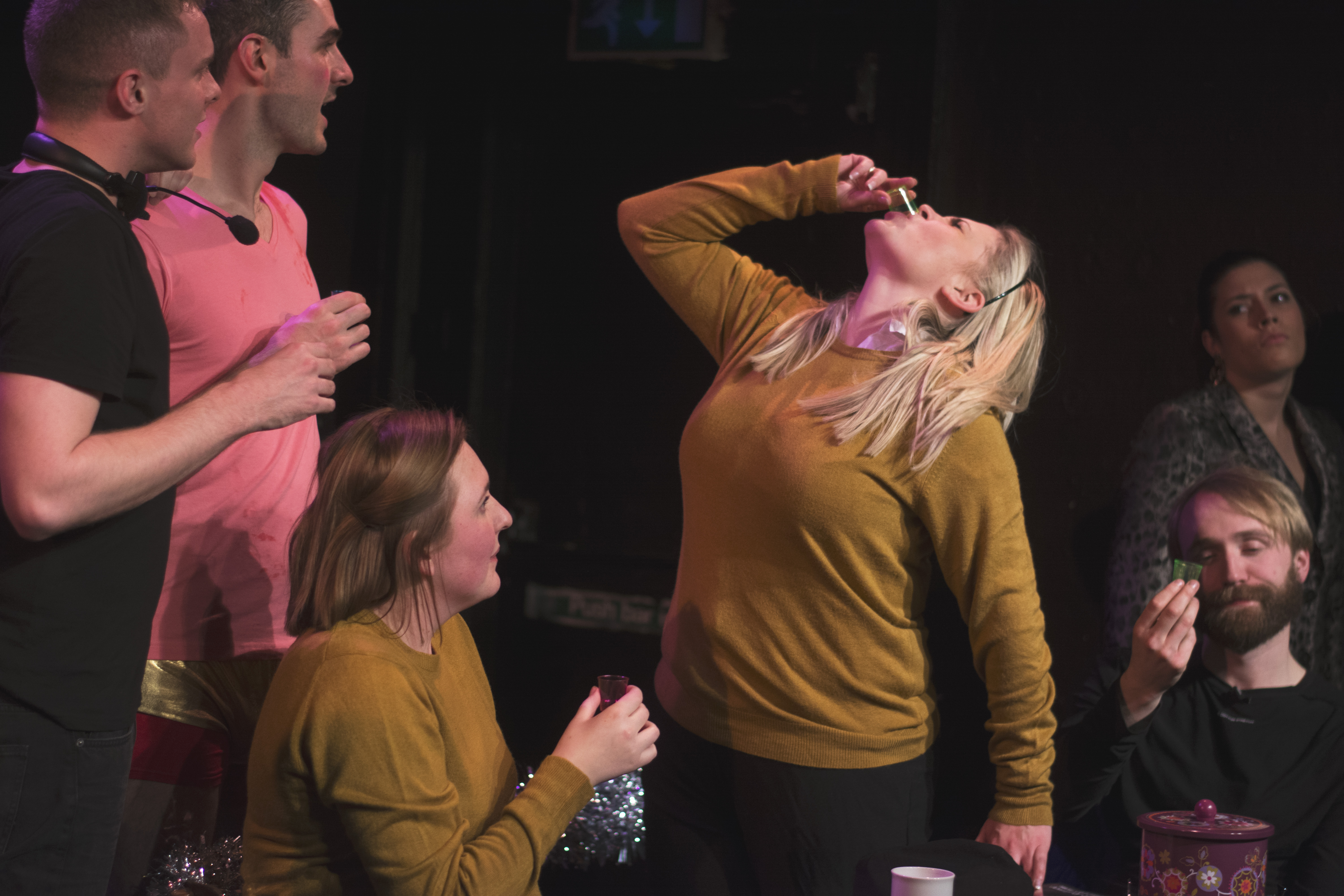 Christmas Farce is an unbeatable laugh-out-loud festive treat, playing at London’s Waterloo East Theatre for three weeks only from November 28.

Set backstage at a regional theatre, we join a hapless cast and crew on the opening night of a revamped Nativity – and the atmosphere is far from calm. But as their show spirals quickly out of control, they’re going to have to think fast to stop it becoming a complete turkey…

Written by BAFTA Rocliffe Comedy winner Shaun Kitchener (Hollyoaks, Positive, All That), directed by Stephen Davies (5, 6, 7, 8: A Steps Musical) and produced by the company behind new writing night Briefs, Christmas Farce is a hilarious alternative to panto; packed with laughs from beginning to end.

BLACK FRIDAY OFFER – SAVE 25% BY USING PROMOCODE FARCE25 AT CHECKOUT