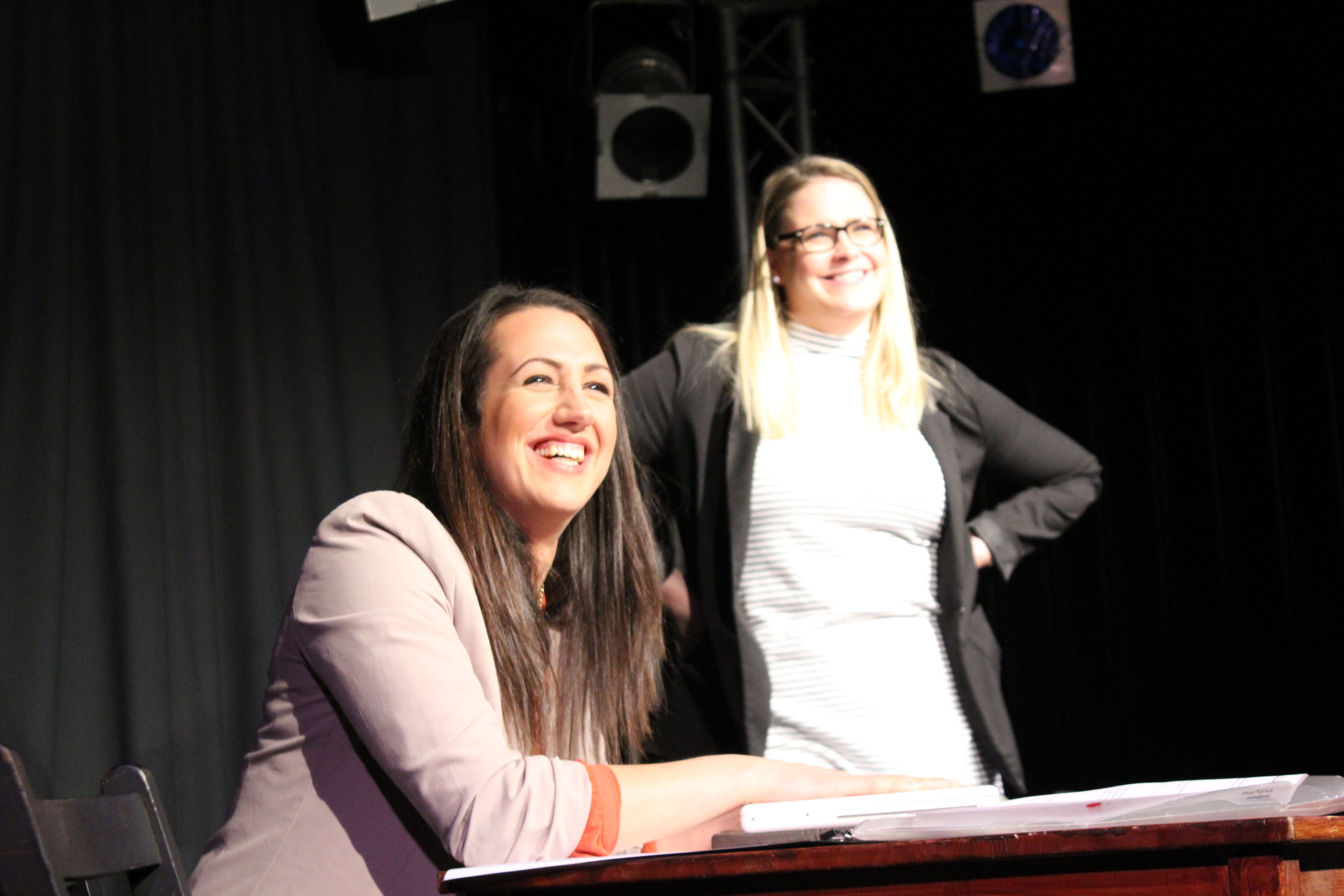 Presenting the line-up for Briefs 13

Briefs returns for its 13th show on Wednesday, July 6 with a fresh batch of 9 varied pieces on offer.

On the bill this time is Briefs’ first-ever musical, courtesy of Roberta Morris. The extract from her comedy Out! Out!, following a group of girls as they get ready to hit the town, brings together a killer cast and great music to create one of the most exciting (and ambitious!) pieces Briefs has ever hosted.

We also have two monologues, both by writers with proven form at Briefs. Global Extinction 2013 is the latest from Beth Crane and sees a woman pondering her existence after living her entire life waiting for doomsday, whilst Baby returns Joe Jones to the stage following his previous spoken-word hit Jamie last September. 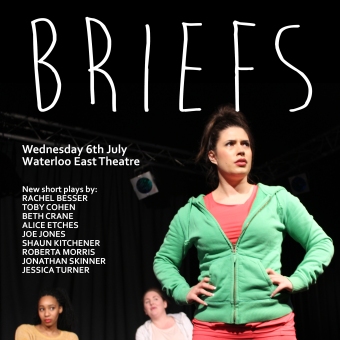 Elsewhere, a heartfelt family drama will be staged by a real-life mother and daughter when Jessica Turner and Kate Cooper perform the former’s script Out To Lunch; whilst the notion of parenthood also takes the spotlight in an extract from Eggs, and intriguing mosaic play by Rachel Besser.

Along similar lines, pregnancy is the subject of discussion in Shaun Kitchener’s relationship dramedy Hairbrush, while one couple’s split takes them on an indescribable adventure through reincarnation in Toby Cohen’s brilliantly bonkers Bad Karma Break-Up.

Completing the bill are Alice Etches’ highly entertaining Telltables, about a woman struggling to hold her tongue whilst working in a restaurant, and Jonathan Skinner’s sharply funny Guru, about a man and woman attempting to travel the path to enlightenment.

Casting announcements are to follow in due course. In the meantime, tickets are on sale now from the Waterloo East Theatre, and the Facebook event can be found here.