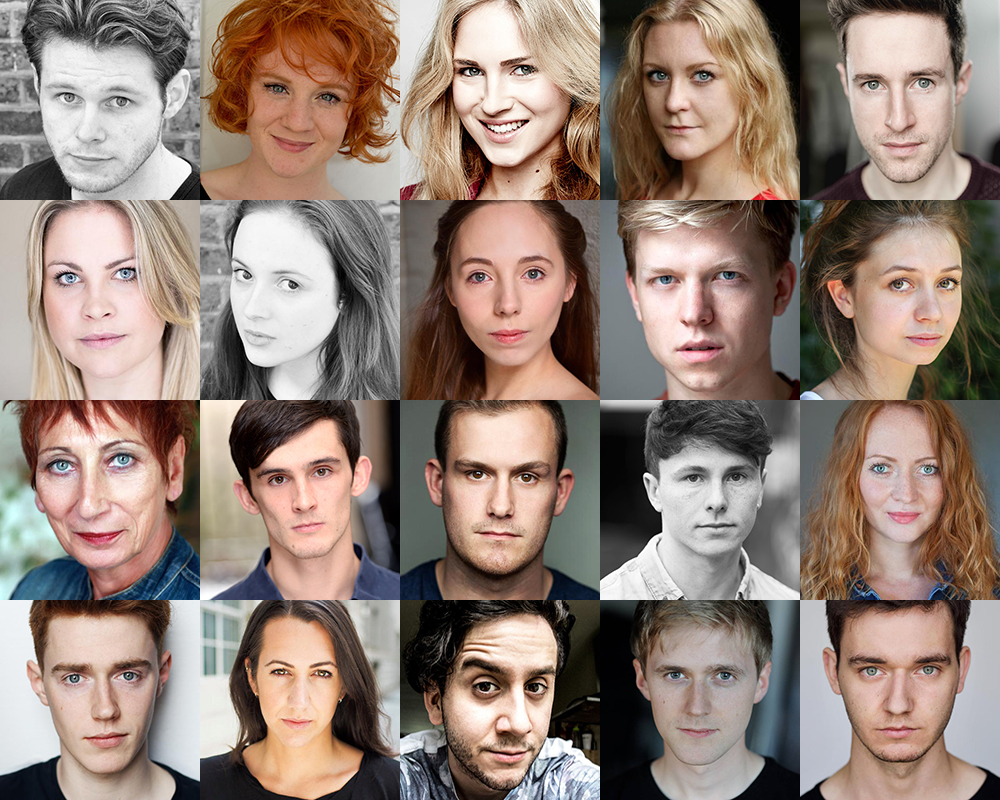 Briefs returns to Waterloo East Theatre for its 15th show next Wednesday, January 11, so let’s get right down to the whats and the whos. 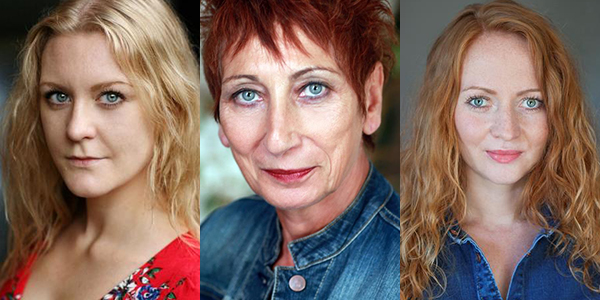 Christine has become something of a national hero after a young woman on the verge of suicide publicly credited her with saving her life. But now, as journalists circle, her daughter Jackie is wary of where this media circus may lead… Michelle Shortland directs (L-R) Kate Cooper, Fiz Marcus and Victoria Otter. 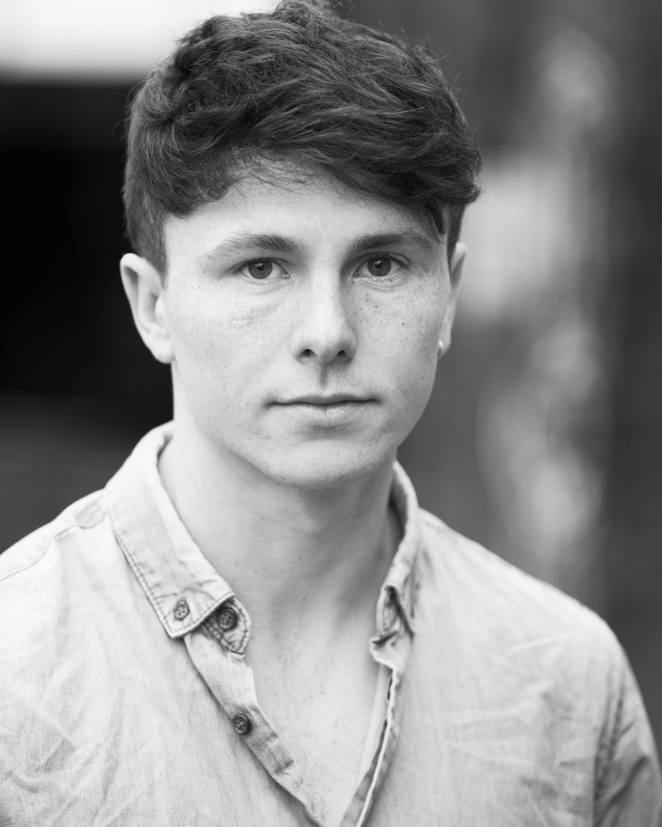 You may well have seen, read and heard many witty spins on last year’s EU referendum, but none of them are quite so funny and uncomfortably on-the-money as this by Sarah Power; starring (L-R) Matthew Durkan, Sam Jenkins-Shaw, Howard Perret and Bart Suavek. Louisa Beadel directs, with Anna Spearpoint as associate director. 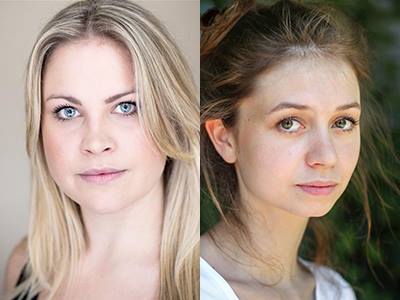 Rob Ellis directs this short, sharp comedy about two hired assassins debating whether or not to follow through with the task in hand. Katherine Edrupt and Sophie Mackenzie star. 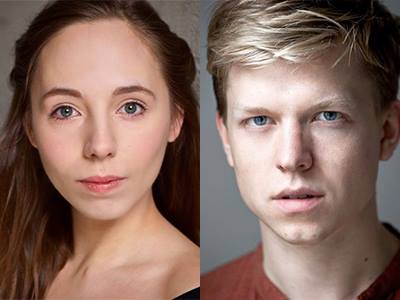 LIFE ON TOAST by Alasdair Melrose and Charlie Burt 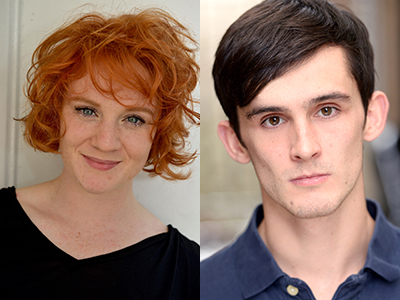 Charlie Burt and Alasdair Melrose write and perform in this witty two-hander about the end of the world. And toast. Michal Ish Horowicz directs. 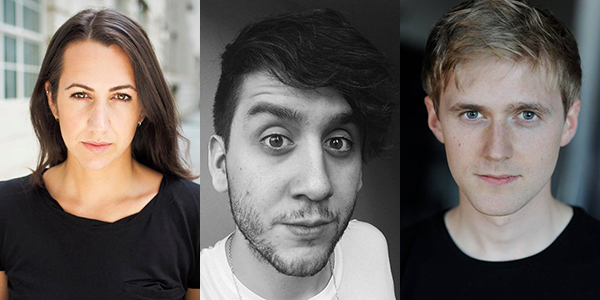 A woman finds herself with a double-whammy of oddly executed propositions when a face from her past shows up. Georgia Robson, Eliot Ruocco-Trenouth and Sam Saunders star, with direction from James Callas Ball.

WALK ON by Jack Stacey 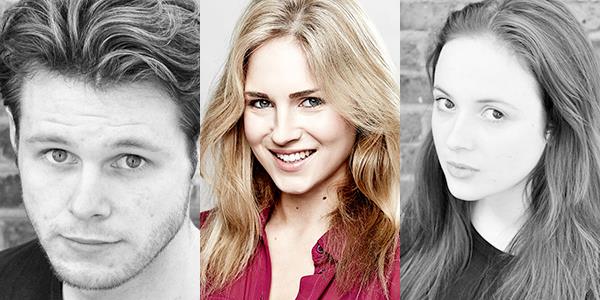 Skyla Bryant, Madeleine Coles and Hetty Elliott star in this very well-written short about the journey of a relationship. Sam Ward directs.

See you there – grab tickets HERE.