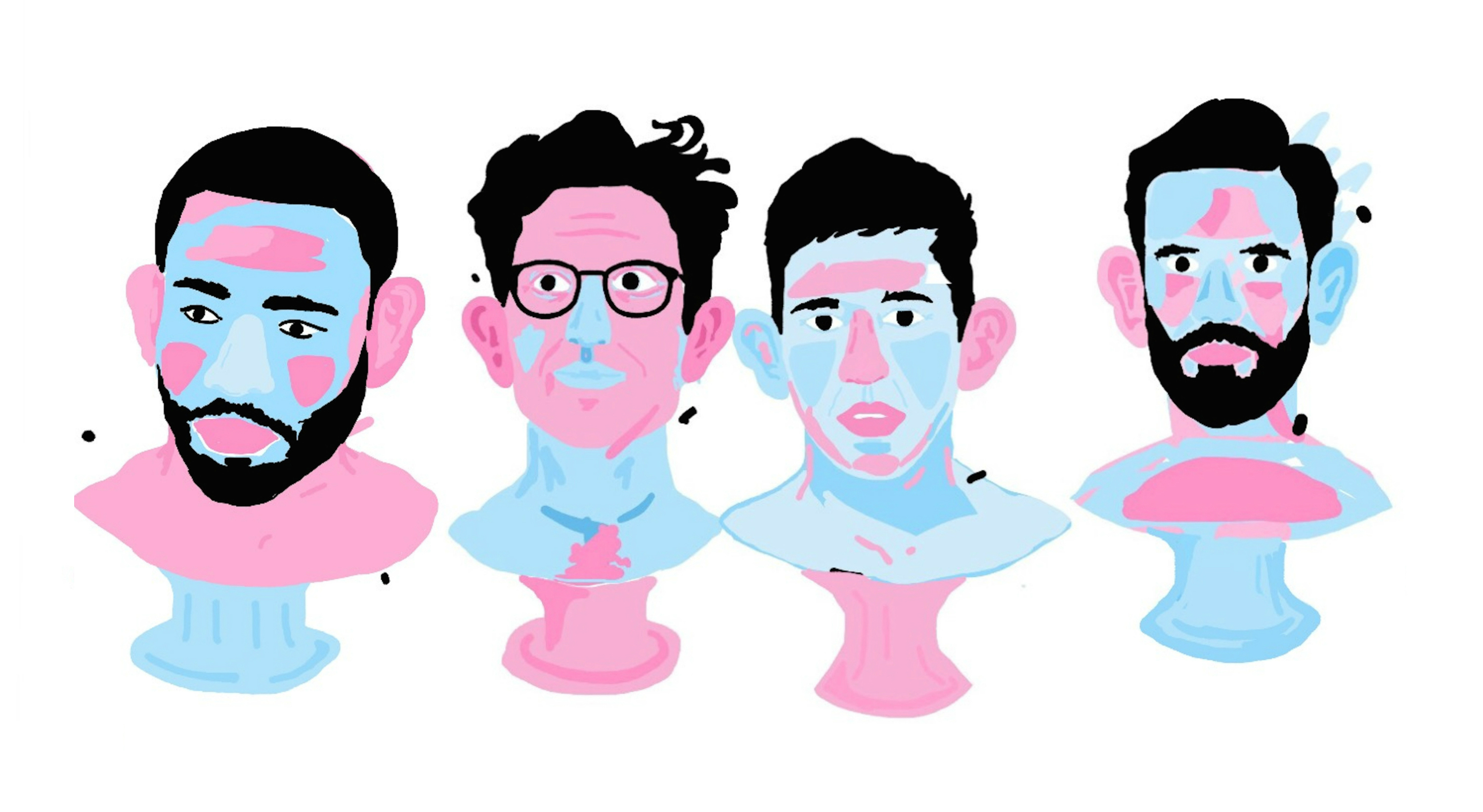 New play All That on sale now after casting announcement

All That – West Avenue’s new play about sex, relationships and monogamy – will debut at the Lion and Unicorn Theatre, Kentish Town, this June; with tickets on sale now.

The play puts two gay couples – one in an open relationship, one not – under one roof; where wires cross, tensions escalate and things get messy in more ways than one.

The piece is a funny, frank and razor-sharp examination of modern gay romance; performed by a stellar cast of emerging talent. Christopher Cohen, James Robert-Moore, Tom Bovington and Roberta Morris complete the cast.

Introducing the cast of ALL THAT, a new gay relationship dramedy for performance @lionandunicorn June 6-10 https://t.co/iG6nAEUlio pic.twitter.com/lpD3XSWSO8

Kitchener said: “All That isn’t only exciting because it shares its name with a Carly Rae-Jepsen slow-jam. It’s pretty timely, I think: open relationships among gay couples are still a bit of a taboo – even within the community itself. I know I myself was quite ignorant about it all before I properly got going with this script.

“The play isn’t a holier-than-thou lecture, it’s a look at how people judge these sorts of things; and how misguided those judgements can be. It’s generally quite a light play but hopefully it’ll give people something to think about on the tube home.

“The cast and director are all absolutely amazing and I can’t wait to get started.”

All That is produced by West Avenue, whose previous work includes Positive (★★★★★ Attitude, ★★★★ The Stage), which was strongly praised for its tackling of stigma around HIV; and festive comedy Christmas Farce (★★★★★ – LondonTheatre1).

It plays from June 6-10 at the Lion and Unicorn Theatre, Kentish Town, at 7:30pm. Tickets are on sale now from www.lionandunicorntheatre.co.uk.