Briefs marks its 20th show this Thursday at Waterloo East Theatre, as eight more pieces take to the stage; bringing our running total up to an incredible 155 since 2013.

And here they are, in no particular order:

Roberta Morris directs Alfie Garston and George Rennie in this romantic comedy with an… unlikely setting. 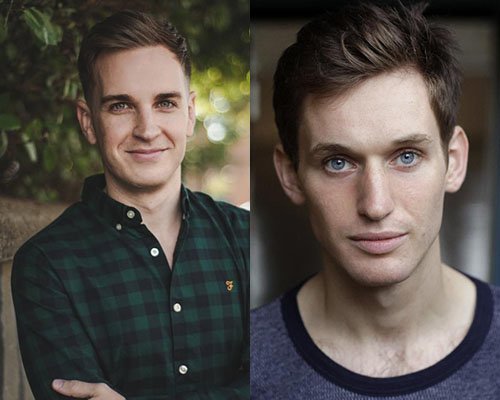 A SHORT PRESENTATION BY THEATRESOFT INC OF CALIFORNIA by Anthony Bardos

Flora Sowerby and Isobel Witcomb star in this sharp look at the possible future of acting. Saskia Marland directs.

Extract from PACIFISM, ASTROLOGY AND 98 OTHER WAYS TO COPE WITHOUT CAKE by Mariella Johnson 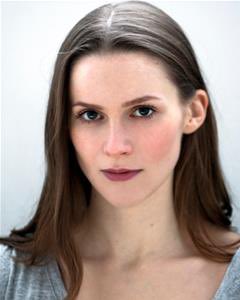 LOVE AND EXES by Shaun Kitchener

A woman harbouring deep feelings for her flatmate tries desperately to stop her getting back with her ex in this chaotic comedy. Rachel Bradley, Rowena Gray, Peter Hardingham, Sharita Oomeer and Maria Rillstone star, with writer Kitchener also directing.

There’s the small matter of a dead body to sort out in this brilliantly dark piece; performed by Charlotte Christie and Chioma Nwalioba. Luke Howarth directs. 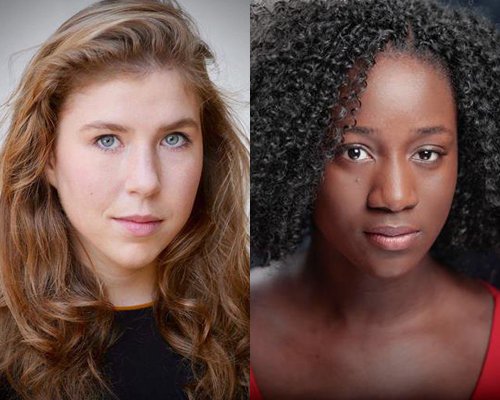 DEATH IN TECHNICOLOR by Jennifer Tyler

An attempt at parenthood brings two people together in unconventional circumstances in this piece; performed by Ben Fensome and Helen Oakleigh. Michelle Payne directs. 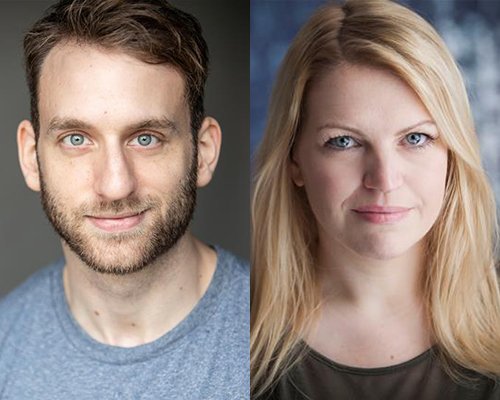 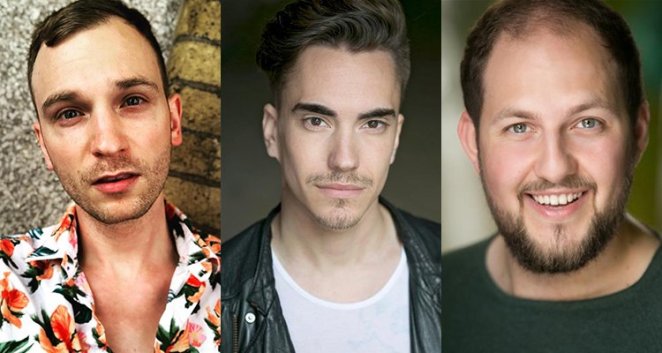